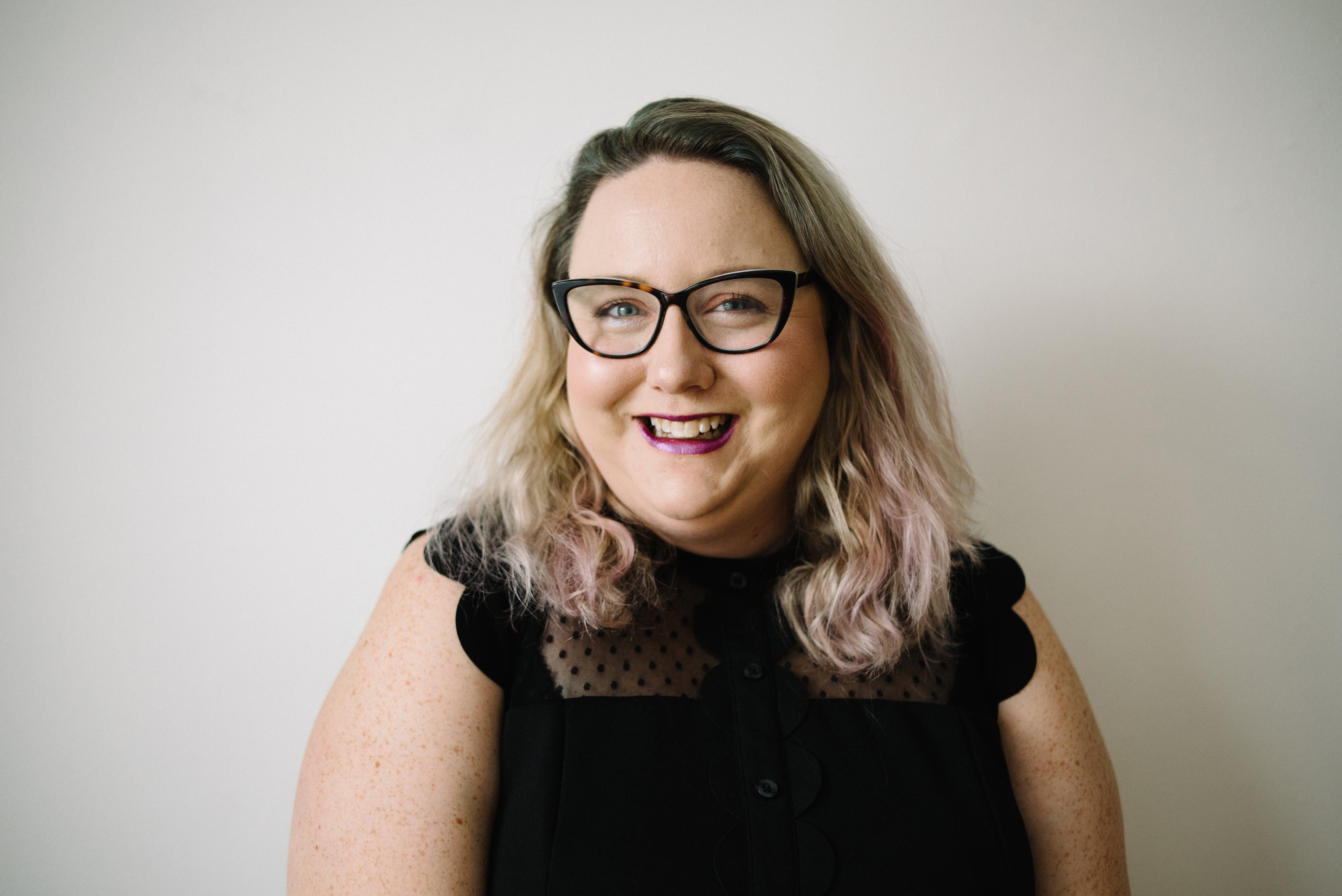 The Creativity Everything Podcast, episode 10 (62 minutes)

Amanda Scriver is a freelance journalist, passionate community builder, and award-winning social media strategist best known for being fat, loud, and shouty on the Internet. Throughout her career, Amanda has written for noted publications such as Healthline, Buzzfeed, Leafly, The Washington Post, Allure, FLARE, The Walrus, and Refinery 29 on body image, fat activism, mental health, and cannabis. In 2019, she was selected as one of twenty writers to attend the summer literary arts program at the Banff Centre for the Arts to work her untitled memoir project.

Amanda’s body image advocacy work has been profiled in places like Mashable, CBC Metro Morning, NOW Magazine, VICE, FASHION Magazine, Bustle, and The Toronto Star. She has also moderated and participated in panels for companies like Bumble, Addition Elle, and The Drake Hotel. Plus she has developed workshops for The Toronto Public Library and the University of Toronto, and
participated in readings during The Naked Heart Festival, Without/Pretend’s storytelling events, and The Word on the Street Festival.

Currently, Amanda lives in Toronto, Canada with her partner. She finds joy in reality television, drag shows, bold shades of lipstick and curating a good potato chip buffet. Do not ask what her favourite restaurant is, it’s complicated.

Presented and directed by Camille Favreau.
Co-produced and music by David Gauntlett.
Edited by Sam Stermer.