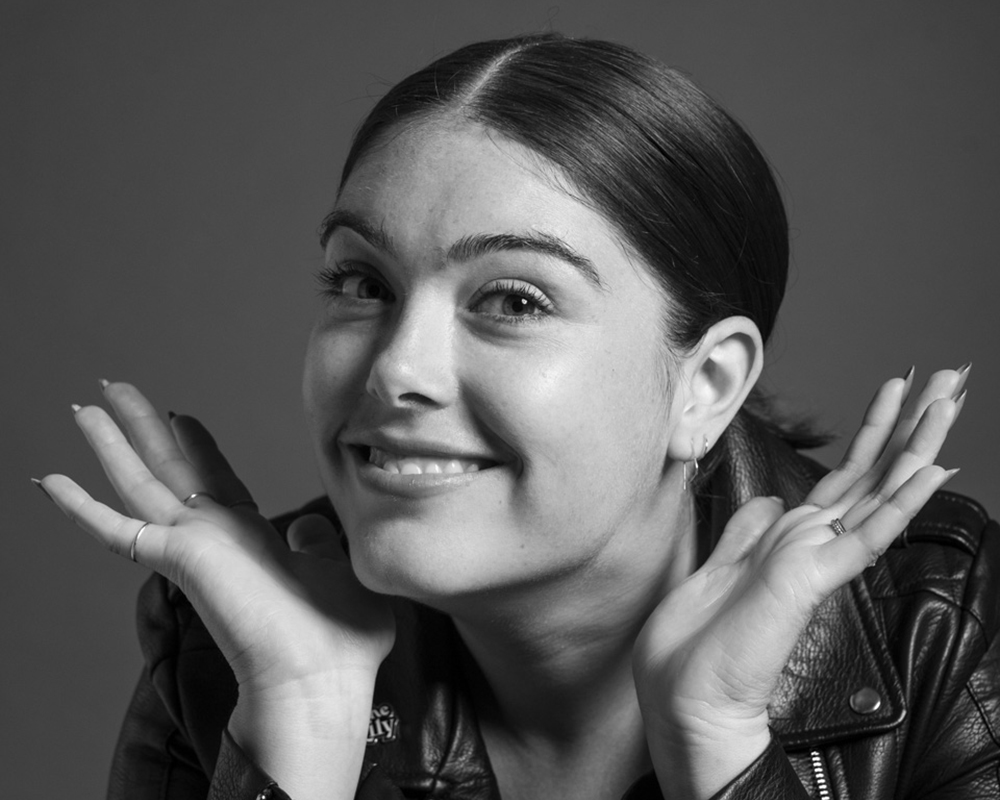 The Creativity Everything Podcast, episode 9 (54 minutes)

Nicola Hamilton is a multidisciplinary designer based in Toronto, Canada. The majority of her career has been focused on editorial design and art direction (read: she’s obsessed with magazines.) Her work has been internationally recognized by the D&AD, the Society of Publication Designers, and the National Magazine Awards, among others.

Nicola is the co-founder of The Scaries Project, an artistic exploration of the emotional realities of being creative, a part-time design educator at Humber College and George Brown College, an occasional speaker, and the current President of RGD, the Association of Registered Graphic Designers. Find her on Instagram @nickydearest and @the.scaries.

Photo by May Truong.

Presented and directed by Camille Favreau.
Co-produced and music by David Gauntlett.
Edited by Sam Stermer.